You are here: Home / Seedless Watermelon 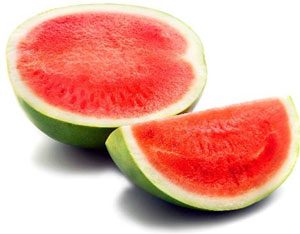 Difference Between Seeded and Seedless Varieties 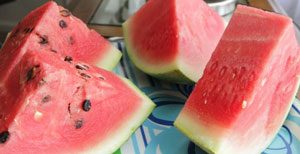 How to Grow Seedless Watermelons

As you can see this process is complex and is best taken out by a scientist. Not only are these seeds complex to create but when sowing these seeds they also need to be placed in soil at a minimum of 70 degrees Fahrenheit (21 degrees Celsius) and have a greater success rate when grown in a greenhouse. 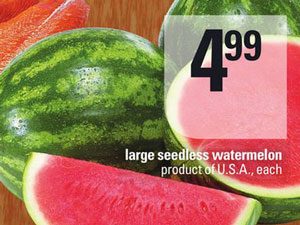