You are here: Home / Recipes / RECIPE: HOW TO RECYCLE A MINI WATERMELON RIND IN A DELICIOUS WAY

You know what’s nice about those mini watermelons? They’re not only the perfect size for an individual snack (or two), but they also make very handy bowls. I proved that recently when I hollowed out two halves of a mini watermelon to create a very tasty and unforgettable dessert.

It’s a dessert I call “Jell-O in a Mini Watermelon Bowl.” Yeah, it’s not the most creative name, but it’s descriptive, and that’s all that matters. 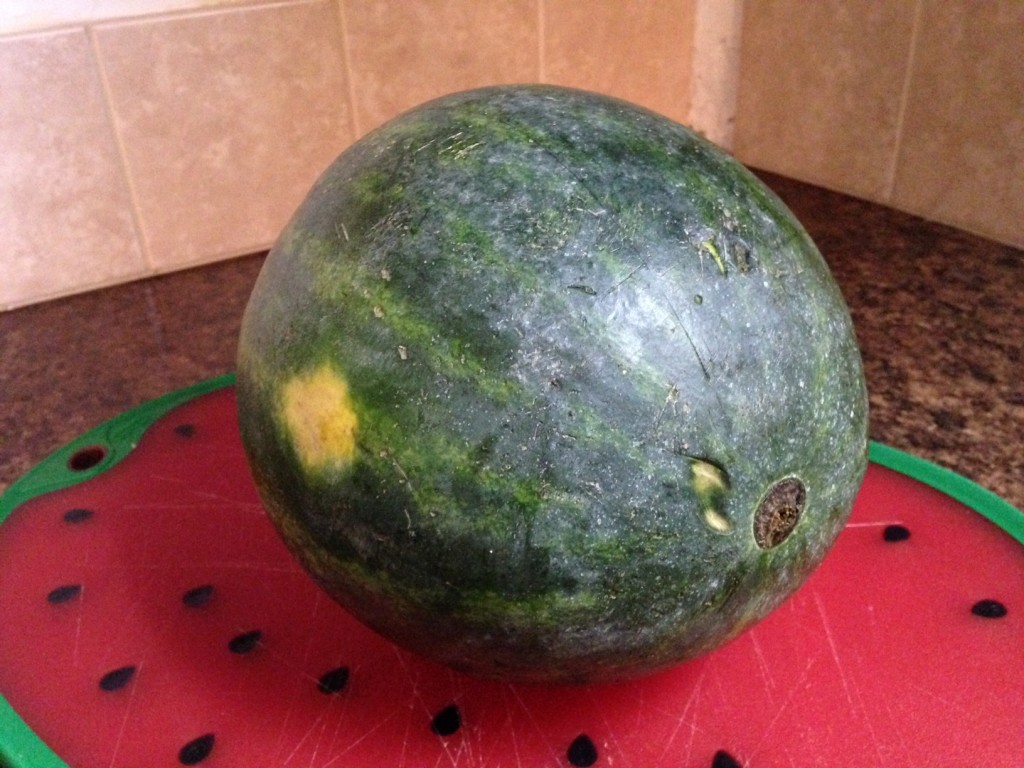 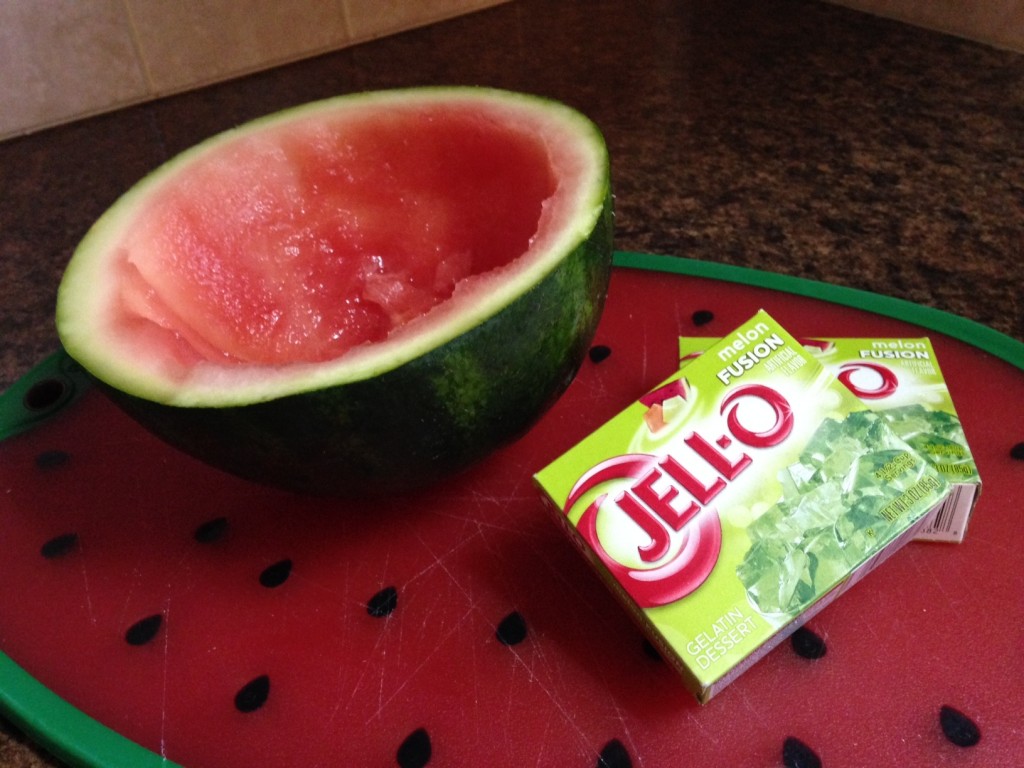 After you buy or grow your own mini watermelon, you’ll need to cut it in half and hollow it out. When hollowing it out, you can either clean out ALL of the red watermelon flesh (be careful, because mini watermelons have a thin rind), or you can leave some flesh on the rind to add a little extra treat to your dessert.

Next, fill your mini watermelons with prepared Jell-O mixture. You can use any flavor you’d like. For mine, I used (FLAVOR NAME). Oh, and remember that watermelon you scooped out in the last step? Feel free to dice some up and throw it in the mixture. The watermelon will probably settle to the bottom, but that’s okay.

After a few hours in the fridge, your Jell-O in a Mini Watermelon is ready to eat! Before digging in, go ahead and add a little whipped cream and maybe sprinkle some diced watermelon on top.

UP NEXT: The case of the haunted watermelon