You are here: Home / Watermelon Carving / 2015 WATERMELON CARVING CONTEST: WHICH CARVING WILL GET YOUR PEOPLE’S CHOICE VOTE?

It’s coming down to the wire as the competition for the 2015 Watermelon Carving Championship continues. Today marks the beginning of the People’s Choice voting period. In two short weeks, we will announce all of the carving contest winners. 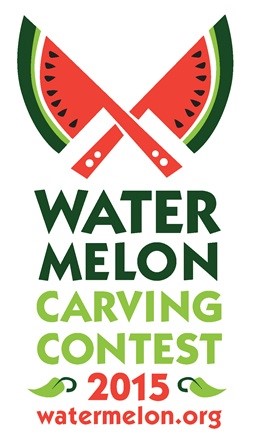 Compared to last year’s contest, this year’s contestants are definitely bringing their A-game. I’m glad to see that our fans have such talent and skill when it comes to watermelon carving. I guess you could say they really know how to use their ‘melons’ (I’m a better watermelon carver than comedian, I know).

The folks at the National Watermelon Promotion Board have chosen the winners in each category, and now it’s up to YOU to vote for which carvings will win the $250 People’s Choice award for the Beginner and Experienced entries. (If you’d like, check out the official contest judging criteria here.)

UP NEXT: Growing the world’s largest watermelon, part two

DON’T FORGET TO CAST YOUR VOTE FOR THE “PEOPLE’S CHOICE” WINNER ON THE OFFICIAL 2015 WATERMELON CARVING CONTEST PAGE!