You are here: Home / General / NEW YEAR’S RESOLUTION UPDATE: WHICH OF THESE RECORDS SHOULD I ATTEMPT FIRST? 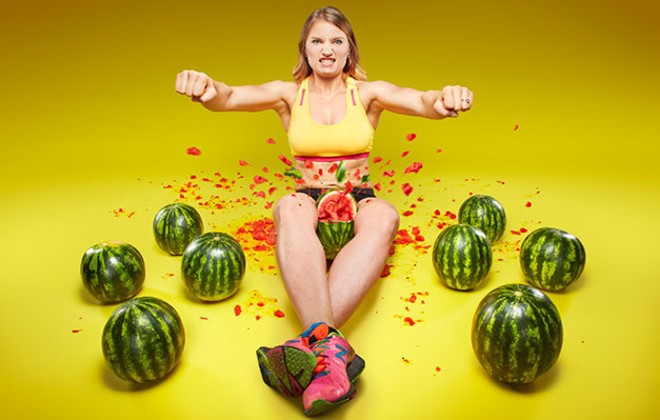 Here’s how my journey will work: I’ll likely attempt several records this year and will walk you through a discussion of a particular record and one of my practice sessions. After that blog entry, I’ll practice some more and then write about my official world record attempt before moving on to another watermelon record.

For my inaugural record attempt; however, I’d like to get all of you involved by letting YOU choose which of the official Guinness World Records below should be first on my to-do list. Leave a comment with which one I should attempt first, and I’ll get to work next week by training for my brush with watermelon world record immortality.

UP NEXT: MARCH PRIZE